If you are about to hold a corporate event for your business or raise awareness about a cause close to your heart, you should definitely consider investing in Tyvek wristbands. There are several advantages of using wrist bands for your events.

Wristbands can offer a variety of purposes. First and foremost being their ultimate security of an event. At any major gathering there is always a chance of someone trying to get in without permission. The last thing anybody wants is intruders gatecrashing their event and ruining its success. Imagine not having to worry about the security and just enjoying the day as it comes.

Wristbands can also be a great way of advocating your cause. If there is something that you firmly believe in and want others to know about it too, you should try and look up the uses of wristbands for such causes. If you are serious about anything for example raising awareness about abuse or any illness you can do it with the help of wristbands.

Wristbands come in a variety of colors and designs. This can be made from different materials. The most popular material for wristbands include plastic, silicon and Tyvek.

Plastic and silicone wristbands are more durable but these are feasible for events which stretch longer than a single day. On the other hand if your event is just for a day, you may want to consider using the Tyvek wristbands.

Why use Tyvek wristbands

Tyvek wristbands are also popularly known as paper wristbands. However it is the material which is produced exclusively by DuPont and is known for its tear resistant properties. These bands can be customized in bright colors and can be used exclusively for certain events.

These are also quite comfortable and lightweight and therefore pretty easy to wear. It is almost impossible to tear off a Tyvek wristband. However it can be easily snipped of with a scissor.

These bands are made from tamper proof and non transferable adhesive. This makes them ideal to up the security at any event. You don’t have to worry about anybody tempering with the bands and gaining entry. This is a great way of preventing wearers from swapping or selling of the bands. These bands can be numbered in sequence so as to offer more protection from party crashers.

These bands come with sizeable printable area which can be customized with logos, text or graphics. If you are considering printing a bigger logon then you might want to invest in the one inch wristbands. These come in different sizes ranging from three fourth inches to one inches. Another benefit of these wristbands are that these are completely waterproof.

You also have the option of choosing different colors which are vibrant and beautiful to look at. The result are trendy looking wristbands which can add color and variety to your event.

The above mentioned are only a few uses of Tyvek wristbands. Make sure that you talk for supplier today about special requirements and customizations.

If you are a wildlife enthusiast, a marine expert, an adrenaline junkie or just basically anyone who wishes to see a whale once in their life, you will be happy to discover there are countless places in Australia where you can witness whale watching tours sydney. With a coastline that is spreading to 11,000 beaches, the country exposes the people towards a great sight of the magnificent mammal turning, twisting and spitting a water splash through their blowholes. It is a sight, a once in a lifetime experience, you do not want to miss if you are in Australia. Here are a few places you can observe the phenomenon.

This whale watching spot has got to be the most popular of all spots. It is referred to as the final destination for the humpback whales as they travel through the humpback highway. The highway is so named because tens of thousands of these specific whales travel from the cold, freezing seas of the Antarctic to the sublime warm waters of the coastline surrounding Australia. This happens every year as they find shelter and a breeding area in the sandy islands of Fraser.

Near hobart, there are numerous spots that are famous for this particular reason. The legend has that people could not sleep due to the noise created by whales at night. You might not live the legend but you can see humpback whales and southern right whales in the great oyster bay. If you wish to see whales from the shore, henry bay is a great spot where people even see whales birthing whilst traveling to their breeding areas.

This place was primarily referred to as the whale station. But now, because of so much popularity and exploration, the place has transitioned into a whale world museum. It is a great interactive experience conserved to provide tourists with a creative sense of exploration of whales while also providing a learning experience. It is situated in Perth where the humpbacks, southern right and some blue whales often spend their time in the sea. Perth offers the tourists and locals with the longest whale watching seasons as these whales spend the second half of the year in these cold waters. You might also find killer whales if you are lucky in the months of February and April.

The great ocean road is one of the most magnificent natural wonders of Australia and remains to be a popular travel destination because of its beauty. But the whales splashing their way into the sea magnifies the beauty of the ocean road twice. You can witness the whale watching phenomenon during the month of June and August, east to Portland. 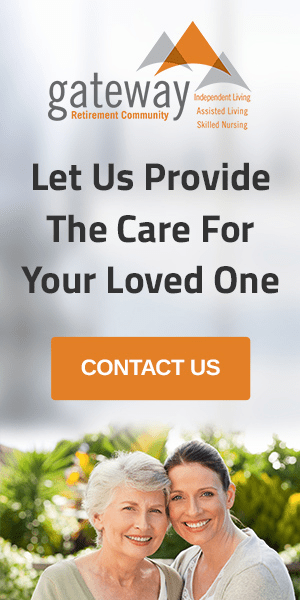 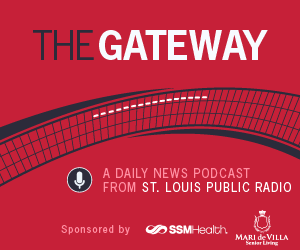 A forthcoming holiday is an event that everyone looks forward...